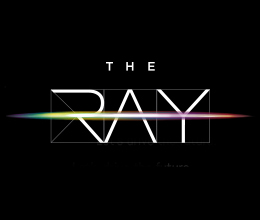 Join Us on the Journey

At Interface, Ray C. Anderson traveled a path he never imagined, all because he had the courage to ask, ‘What if?’ That question, and the answers to which it led, changed the world, igniting a global movement toward sustainable business practice and proving that a better way is possible. The Ray is the next leap in that journey, born of the same question.

Highways connect our communities, but they also create critical problems and divisions. They disrupt ecosystems and habitats by disconnecting and removing local flora and fauna. At an increasing rate, they threaten human lives as well. Since 2011, the US has seen a 5.3% rise in roadway fatalities.

In July 2014, the State of Georgia honored Ray’s legacy by renaming the stretch of I-85 that extends from exit 2 to 18 in West Georgia as the Ray C. Anderson Memorial Highway.

The Ray is transforming this road and its surrounding acres, serving as a global model for future transportation. 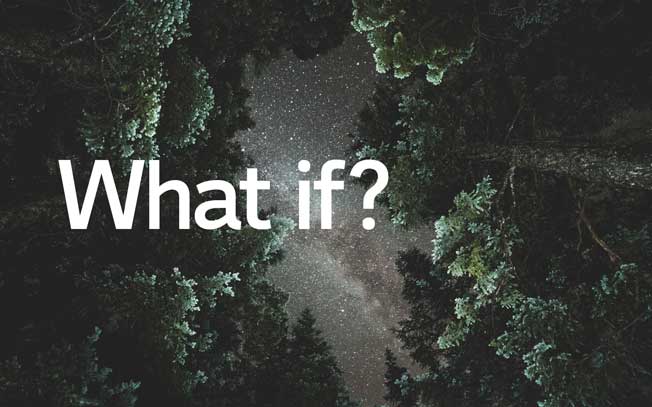 The journey began in 2015 with a Georgia Conservancy Blueprints for Successful Communities study funded by the Ray C. Anderson Foundation and Interface. It yielded these six pillars The Ray is currently addressing on I-85 in Troup County, Georgia:

The Ray is working to reverse pollution and make the world a cleaner, more beautiful place.

The Ray strives not only to save but also to generate resources.

The Ray is diligently working with its partners to reduce highway fatalities.

Beyond reconnecting communities, The Ray is becoming a venue for social interaction.

The Ray is instilling moral awareness to empower all of us to be symbiotic with our environment.