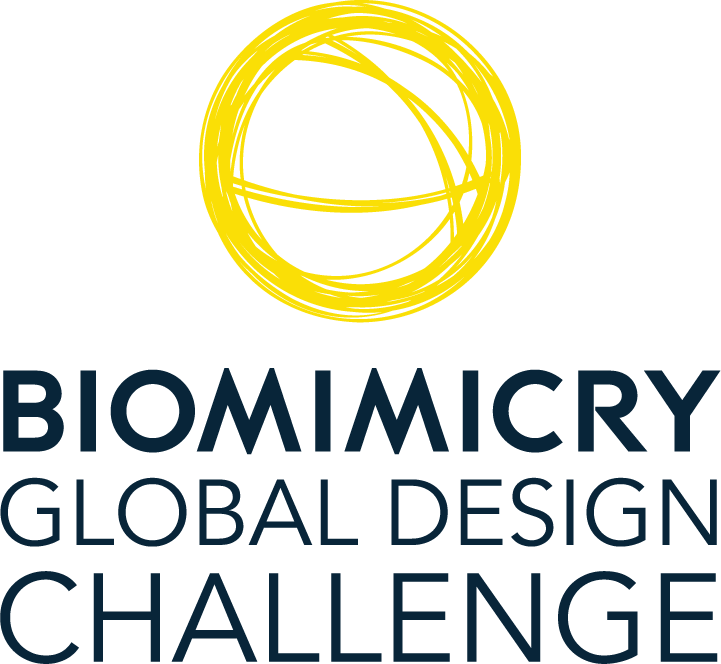 In 1994, sustainability pioneer and self-described “former corporate plunderer” Ray C. Anderson started his company, Interface, on a journey towards revolutionizing the entire carpet industry. Over twenty years later, the foundation that bears his name is now focused on something even bigger - a worldwide call to action to crowdsource nature-inspired innovations and bring them to markets where they are needed the most.

To this end, the Ray C. Anderson Foundation has pledged $1.5 million over four years to support the Biomimicry Institute’s Biomimicry Global Design Challenge, a multi-year effort to crowdsource, support, and seed promising innovations inspired by nature.

Each year, beginning in 2016, the Institute and Foundation together will award the $100,000 Ray C. Anderson “Ray of Hope” Prize to the most viable prototype that embodies the radical sustainability principles of biomimicry and Ray’s name.

With the Foundation’s support, the Biomimicry Global Design Challenge has evolved into a global open-innovation platform. “Before the Ray C. Anderson Foundation’s involvement, our competition was a tool for engaging university students to get interested in biomimicry,” said Biomimicry Institute Executive Director Beth Rattner. “The teams produced truly promising products and services, but we had no mechanism for helping them go further. John Lanier and the Foundation Trustees, long-time supporters of the Biomimicry Institute, recognized their support could change that outcome, and they have. Our platform is reaching thousands now, both students and professionals, and we have mentors in place around the world.”

Every two years, a new critical cross-sector sustainability issue will be chosen as the challenge theme. For 2015-2017, the challenge asks students and professionals to design nature-inspired approaches to issues in our food system. “We feel biomimicry yields breakthroughs humans can’t conceive of on their own and that in tackling food systems together, we will produce some solutions that truly offer hope,” said Rattner.

The Institute is using the funds to develop more “how to get started” resource content, freely available to registrants. Funding also supports the advanced technical platform, management, outreach, and business training content that prepares the teams to bring their prototypes to market.

“Our goal,” said Ray C. Anderson Foundation Executive Director, John Lanier, “is to create a thriving global platform that invites participants to learn biomimicry by applying it to our greatest societal problems. My grandfather believed in the power of commerce to right its own wrongs, and we are making that happen.”

Nearly 1700 participants from over 70 countries have signed up for the first round of the challenge ahead of the August 3, 2015 deadline. The first finalists will be announced in late September and will be invited to a pitch session in conjunction with SXSW Eco in October 2015, after which they will go on to prototype and test their food system innovations. A new round of the challenge will also open to students and professionals in October 2015. The first Ray C. Anderson “Ray of Hope” Prize will be awarded in the spring of 2016.

About the Biomimicry Institute

The Biomimicry Institute is a 501(c)(3) not-for-profit organization that empowers people to seek nature-inspired solutions for a healthy planet. http://challenge.biomimicry.org