While not technically engaged in venture capital, my fellow judges and I did award $100,000 to the winning team, along with smaller prize money to the other teams. It definitely scratches the itch. 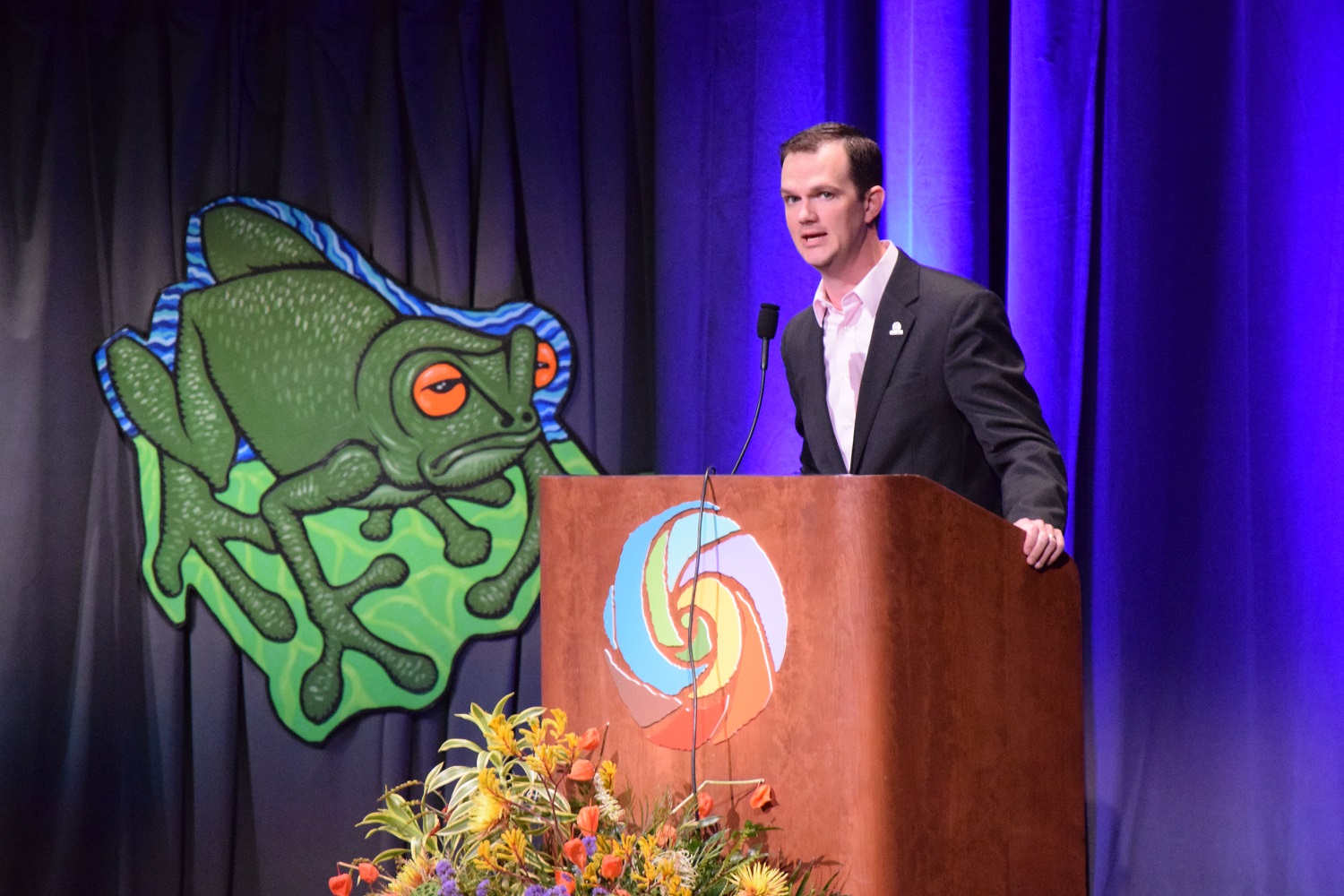 I am rather entertained by the television show Shark Tank. It is my go-to channel surfing show, which is good because it seems to always be on. Upon further reflection, I have exactly 3.5 reasons for liking the show. Let me enumerate (secret word of the day accomplishment right there!):

1) People’s creativity never ceases to amaze me. You never know what new invention, app, or service will be featured next.

2) The show is relatively authentic. Sure, it’s still reality television (quite the misnomer), but the investors on the panel are actually evaluating the pitches for potential investment.

2.5) A mostly-bald multi-millionaire refers to himself repeatedly as “Mr. Wonderful” (Kevin O’Leary) before delivering the harshest feedback to the entrepreneurs of any member on the panel. I like the guy, but I kind of hate that I like the guy.

3.5) The show is a peek into a world that would otherwise be inaccessible for many people, myself included – the world of venture capital. Watching that show is an invitation to imagine yourself as an investor. It looks like an absolute blast.

That last reason is one that makes me so very grateful to have the job that I do. Once per year, I have the great fortune of being a judge of the Biomimicry Launchpad teams competing for the Ray of Hope Prize® (awarded in partnership with The Biomimicry Institute, which runs the Launchpad). We awarded the third annual prize this past Saturday at the National Bioneers Conference, following a full day of judging on Thursday.

While not technically engaged in venture capital, my fellow judges and I did award $100,000 to the winning team, along with smaller prize money to the other teams. It definitely scratches the itch. The other judges seemed to have just as much fun, and if any are reading this, thank you for dedicating your whole day to the task!

We evaluated six teams, all working on biomimetic innovations that could help to reverse or adapt to our changing climate. Up first was a team from Taiwan working on a device that could capture particulate matter from ambient air. Next was a San Francisco team trying to localize agriculture and make organic food more accessible.

We then evaluated a team from Colombia trying to develop a passive, free standing system that can cool interior spaces without refrigerants. After lunch was another team from California that was trying to capture and convert ambient carbon dioxide to a liquid, carbon-rich fertilizer. They were then followed by a team from Mexico who wanted to capture and utilize waste heat from equipment and server rooms in commercial buildings, thereby reducing cooling needs for those electronics.

Finally, we concluded with the team who would go on to win this year’s Ray of Hope Prize – brothers from Brazil who have developed a device that can enhance reforestation efforts. As they shared in their pitch, an average of 30% of planted tree saplings do not survive to become mature trees. They believe their device can significantly reduce that number.

Here’s the press release we issued, where you can read more. For my part, I just want to offer gratitude for the Biomimicry Launchpad participants. It was a true pleasure to be a judge of your amazing work. I can’t wait to see how successful you will all become!