Ray succeeded in transforming the culture of Interface, and that culture shift is still felt today. Advancing sustainability is not a corporate strategy for Interface, but rather an identity. 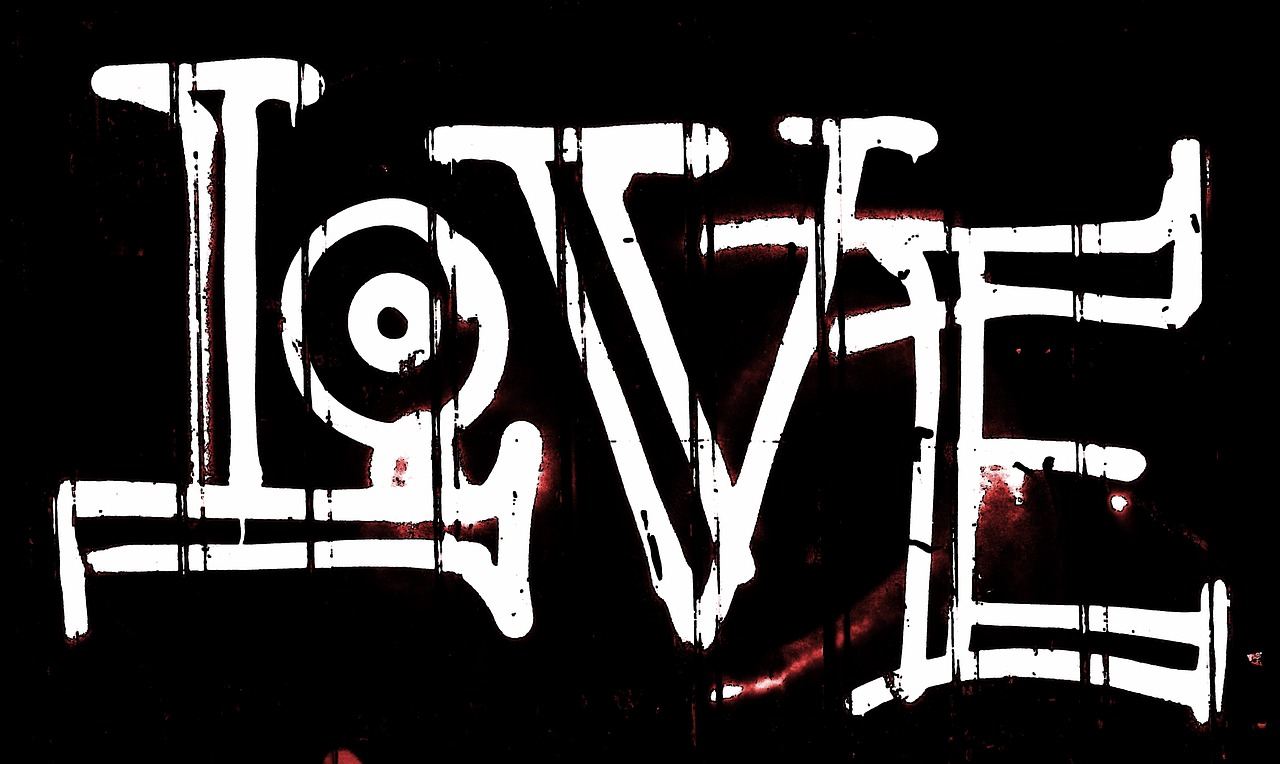 I wonder how often the L-bomb gets dropped in corporate sales meetings. I’m going to guess that the answer is rarely. I haven’t been to any non-Interface sales meetings, but I imagine that most focus on detailing product specifications, goals for increased profit margins, the latest software tools that will make it easier for salespeople to do their job (but will likely make it harder), and a cursory discussion about corporate purpose. “Love” is probably the last word uttered.

Interface sales meetings don’t quite go like that. For one, “I love you” gets said A LOT, and people always mean it. Also, the company doesn’t really discuss its corporate purpose – it revels in it. Ray succeeded in transforming the culture of Interface, and that culture shift is still felt today. Advancing sustainability is not a corporate strategy for Interface, but rather an identity. That fact makes it a lot easier to stay engaged when the conversations turn to products, margins, and dreaded software.

So it was last week, only more so. For the first time since 1997, Interface hosted a global sales meeting with nearly 1000 people gathered, representing dozens of countries across the planet. I can’t even imagine the logistical challenges that went into pulling the event off, but the team at Interface tasked with planning the meeting did an amazing job. Everything went so smoothly.

I thought quite a bit about what to share from the meeting that would capture its essence. I could detail some of the sessions, almost as a play-by-play, but that doesn’t seem quite right. I could create an elaborate and tenuous-at-best analogy (my specialty!) that tries to explain the elevated degree of awesomeness of the week, but I’m pretty sure it would fall short of its goal. So forget it, we’ll go with door number 3.

This sales meeting was an echo two decades in the making. Let me explain.

Back in 1997, the global sales meeting in Maui was a true turning point in Interface’s reorientation around environmental sustainability. Ray’s epiphany was nearly three years old at the time, and he had been hard at work changing one mind at a time within his company. By coming together collectively to imagine Interface’s future, a whole host of minds and hearts became attuned to Interface’s new purpose – climbing Mount Sustainability and proving to the industrial world what is possible. If Ray’s epiphany was the dropping of a seed in fertile soil, the 1997 sales meeting was when that seed took root (sorry, I know I promised no analogies).

And here we are again. Nearly three years ago, Interface announced the next mission that will come after it summits Mount Sustainability. They called it Climate Take Back, committing the company to the goal of reversing global warming. In the past three years, Interface has been considering how best to position itself in pursuit of this goal, and this year’s global sales meeting was a compelling call to action for all in attendance to make Climate Take Back their own personal goal. Right before my eyes, I watched Climate Take Back take root in the hearts and minds of the people of Interface.

The echo was beautiful. Even more beautiful was seeing the fond remembrances of Ray as the meeting went on. His presence was felt. I could almost hear him saying, “Good job. Now let’s get to work leading industry to love the world!”