“Good friend, in the path I have come,” he said,/ “There followed after me to-day/ A youth whose feet must pass this way…/ He, too, must cross in the twilight dim;/ Good friend, I am building this bridge for him!” 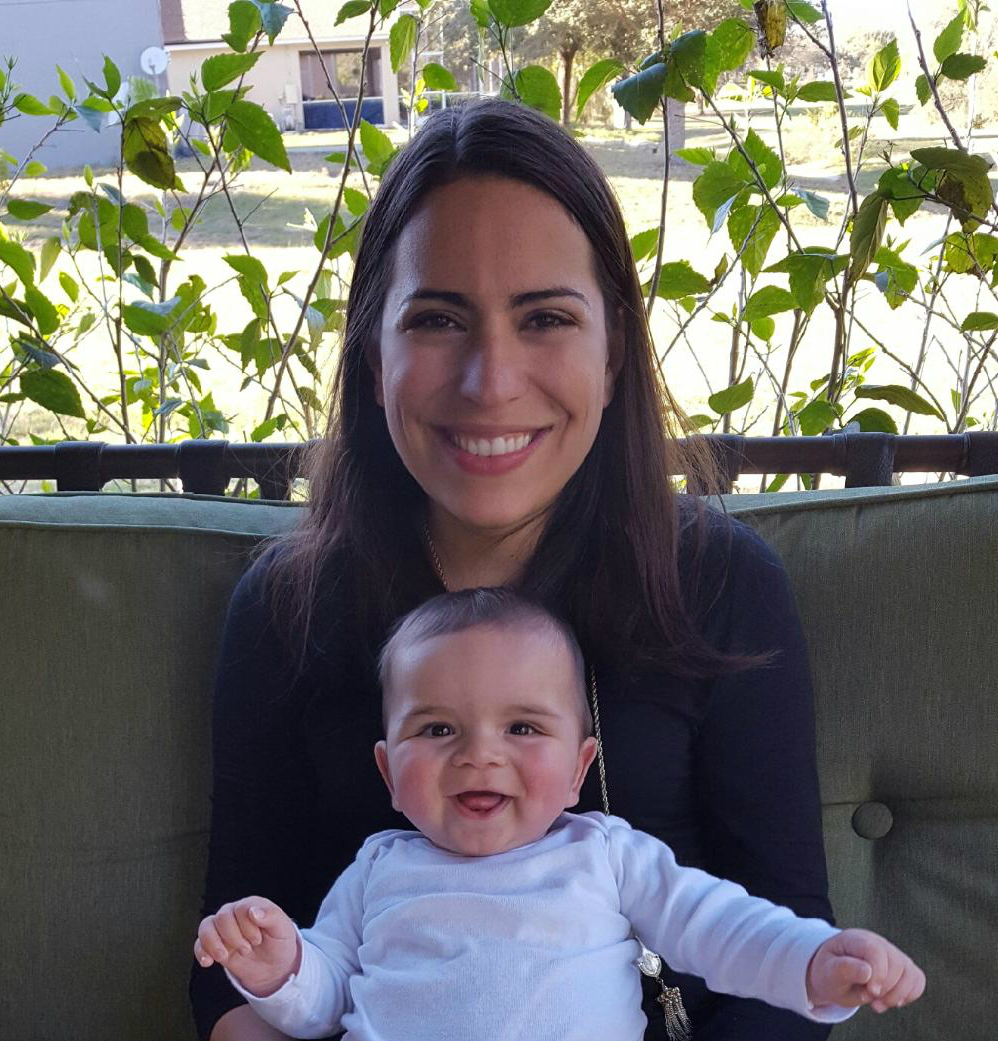 Hi! My name is Chantel Lanier, and I’m John’s wife. Back in December he invited me to be a guest blogger, and I’ve been kicking around this post in my head ever since. The headline comes from a poem I’ve always loved called “The Bridge Builder,” by Will Allen Droomgoole. It’s about an old man who crosses a stream and then turns around to build a bridge over it. Another traveler remarks, “’You are wasting your strength with building here;/ Your journey will end with the ending day,/ You never again will pass this way.”

Longtime readers of John’s blog know that we welcomed our son J.R. in July. There is nothing like bringing another human into this world to radically change your feelings on… everything! J.R. just exudes happiness. The boy will giggle at basically anything. When I hear him laugh, and when I watch the neighborhood kids playing in the street, I struggle to understand how anyone can ignore the fact that the future is important. Every single action or inaction we take now will shape the world we leave behind for these beautiful souls.

I’m at the beginning of what I hope will be a great journey of both education and action on climate change, and I want to encourage you, too. Below I’ve included a few ideas on how to educate yourself or take action on climate change. For some of you who have been working in this field for a long time, you’ve already done these things and many more. I would love to hear your suggestions in the comments. For those of you who are just beginning to learn about climate change, I would love to know what you decide to do. Together, we can build the bridge to a stable climate for generations to come.

Read all or part of the New York Times series “Carbon’s Casualties” or the CNN series “Vanishing: The Sixth Mass Extinction.”

Watch a documentary on climate change. I recommend Leonardo DiCaprio’s “Before The Flood.” It brought tears to my eyes.

Reduce Your Carbon Usage. Here are some suggestions. Maybe you’re not ready to completely overhaul your lifestyle, but are there one or two actions you can commit to?

Offset Your Carbon Usage for a day, a week, a month or even a year! There are several great organizations to purchase offsets through, but I like Appalachian Offsets.